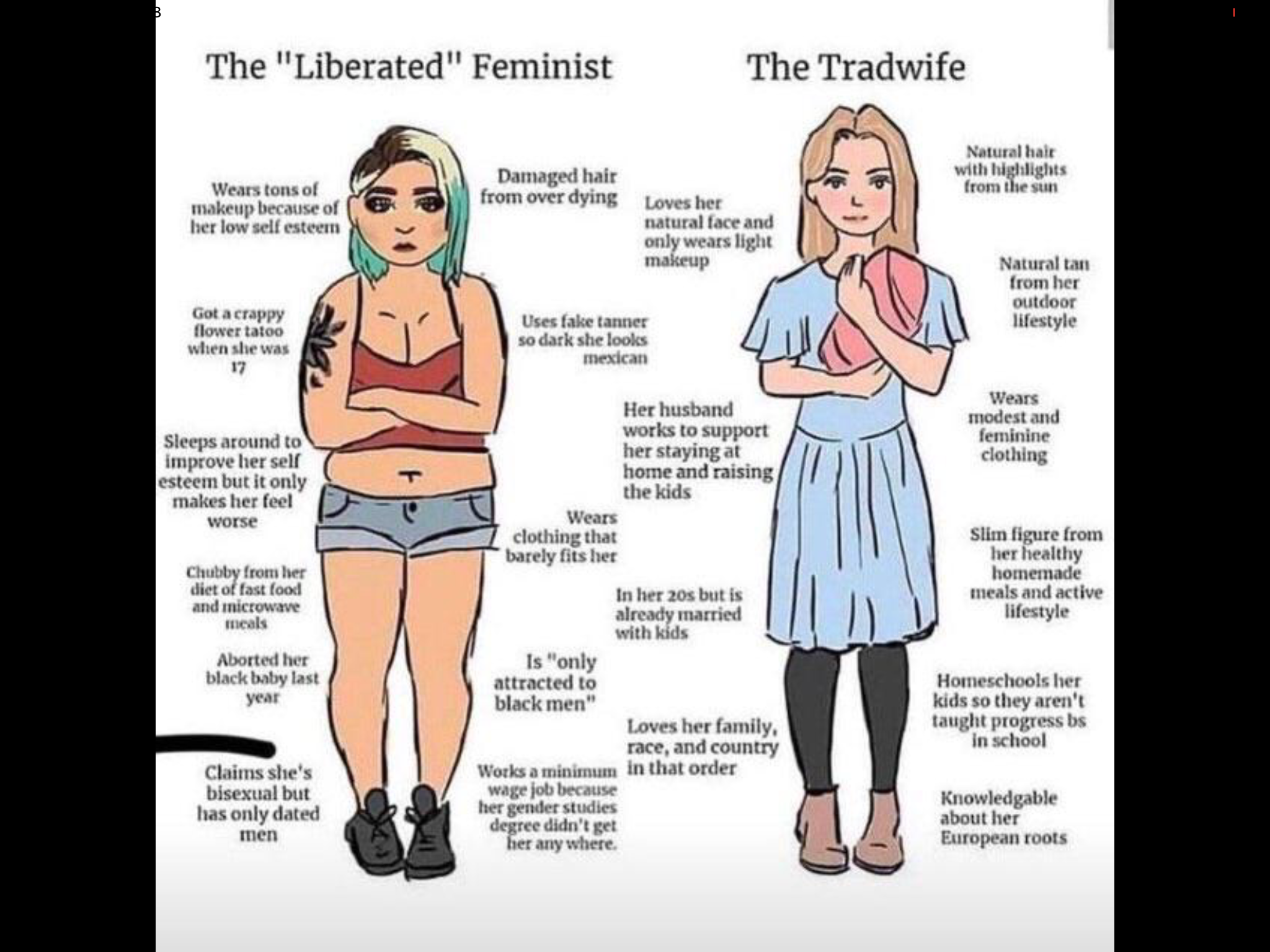 The introduction of 1 abortion and birth control. And condoms this lead to girls literally being free to fuck and have sex with any guy they want with no consequences of getting pregnant

Next the sexual liberation movement this made it so it was socially acceptable for girls to become sluts and hoe themselves out. If you shamed a slut it was slut shaming. Which slut shaming for guys and girls is good

Next the metoo culture. The believe all women movement has made it so a girl can literally accuse a guy of rape if she simply doesnt like him. This has lead to countless guys lives being ruined by women all because some girl was salty.

Fourth feminism in the media. Feminism has truly contributed to the brainwashing of the public. Tv propaganda shown to little kids shows the girl in a dominant postion and the guy as a weak beta simp. This has contributed to girls being so toxic and masculine today.

Five the family court system. Girls can divorce a guy and due to the system favoring women she can take all of his shit. With no consequences 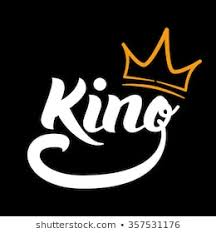 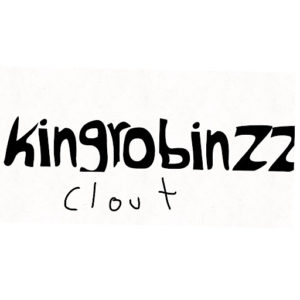